Seven reasons why Growth Hacking is not “just like marketing”

Seven reasons why Growth Hacking is not “just like marketing” 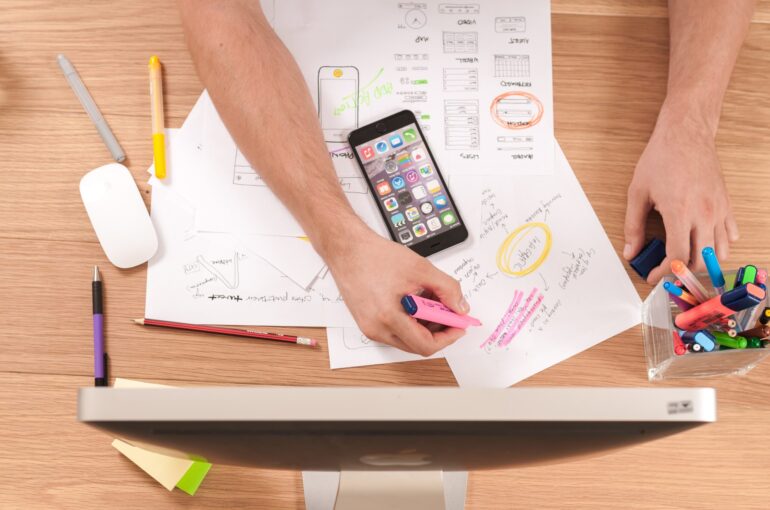 Out of all the questions you could ask a growth hacker,  there is one that will always make them take an extra deep breath before answering.

“Well, what is it exactly that you do?”

Let’s talk about Airbnb. In the early stages of Airbnb, the founders of the company Brian Chesky, Joe Gebbia and Nathan Blecharczyk, were nothing but a team of broke guys based in San Francisco with a billion dollar idea in the making. They did try with traditional marketing at first, using a traditional promotion strategy that combined word of mouth and PR coverage to gain exposure. They reached out to their target audience by attending tech events where there was likely to be a shortage of housing, getting their first wave of early adopters.

However, it was when they started growth hacking that Airbnb success skyrocketed. They came up with the Craigslist API reverse engineering hack. This strike of genius allowed users of Airbnb to automatically post their listings on Craigslist, giving them access to the huge, already existing, user base of the platform.

Want to find out what Sprints & Sneakers could do for your business? 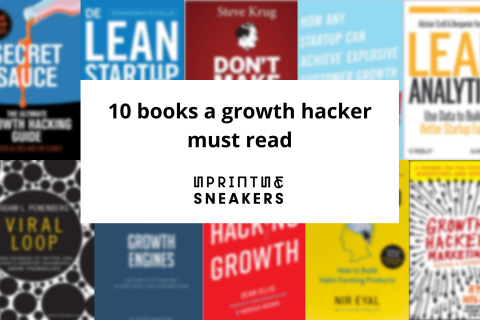 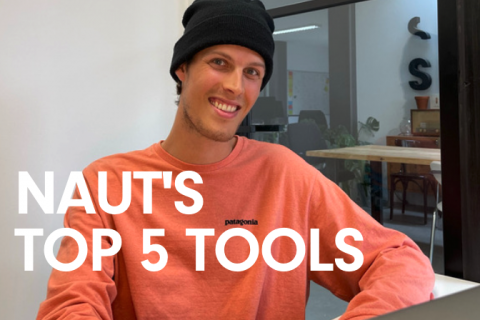 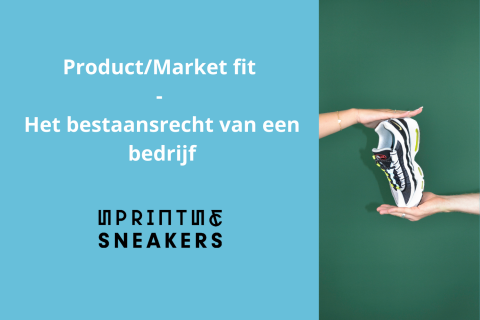 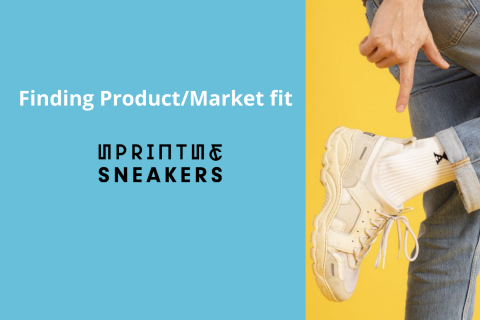 Finding Product/Market fit – The foundation for all starting businesses

Are you part of a startup or business that is launching a new product or service? Hold your horses! Before … 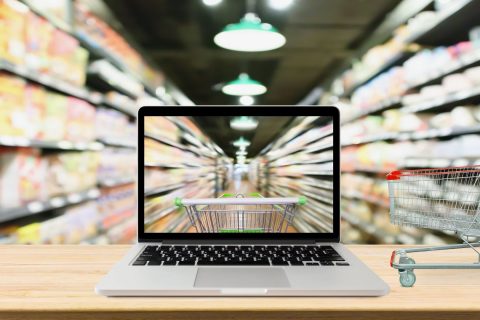 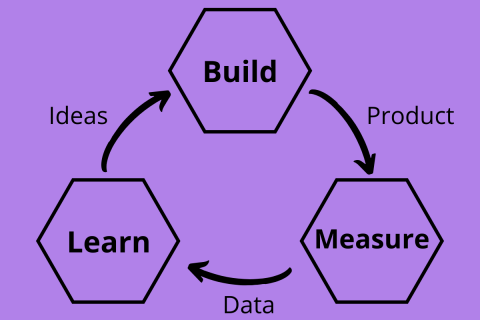 What is the Lean Startup Method? 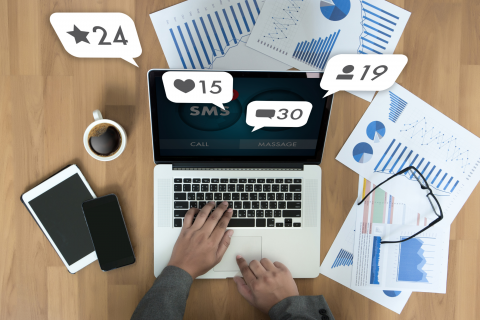 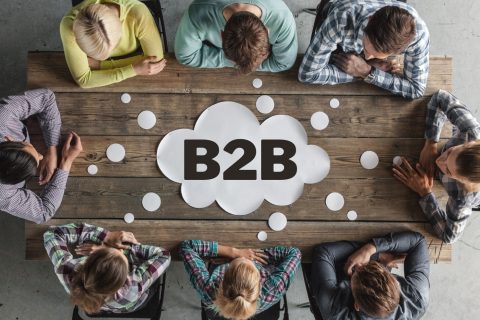 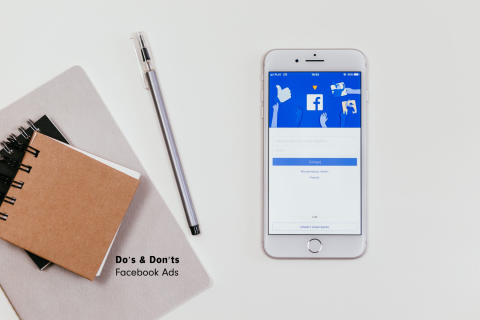 Facebook Ads do’s and don’ts you need to know 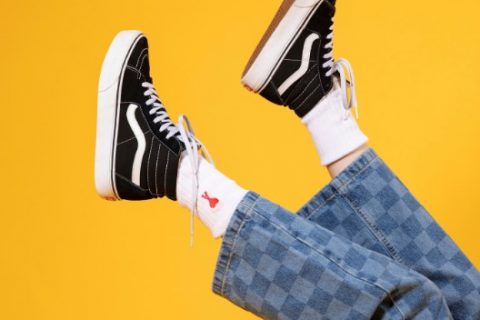